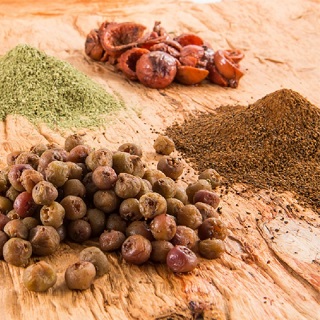 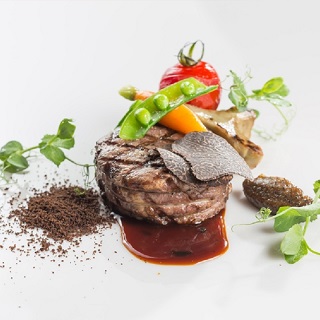 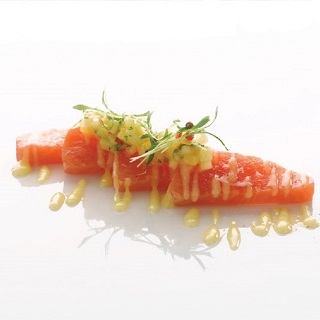 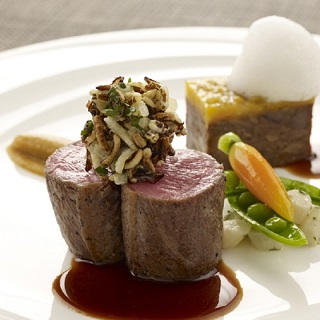 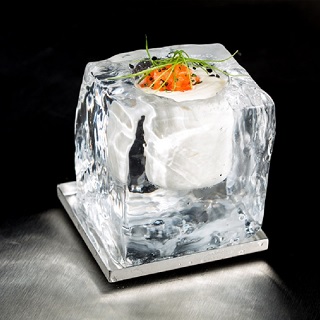 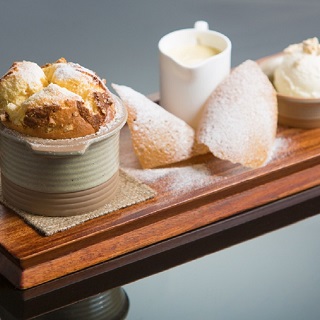 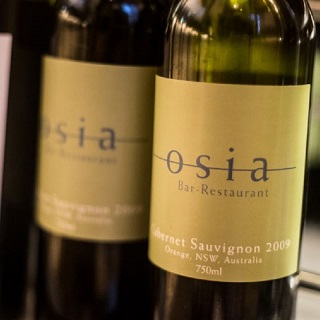 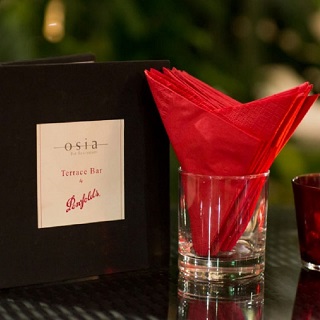 As part of an ongoing promotion to celebrate the enjoyment of good food and wine, Chef Scott Webster invites some of his most acclaimed chef friends to visit Osia to cook alongside him. Kicking off the "Cooking with Friends" series in July 2012 was Chef Chris Taylor from Perth, who created a delectable menu with inspirations from Western Australia, including yellow tail kingfish, sea urchin roe, and West Australian black truffle. This was followed by the second instalment of the guest chef series in November, where Chef Otto Weibel's sold-out lunches and dinners at Osia featured crunchy greens, Australian produced meats, such as oxtail, and fresh seafood. 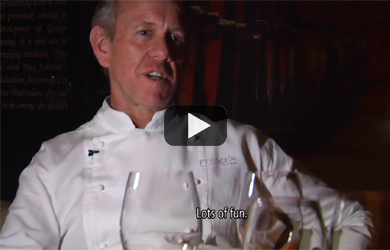 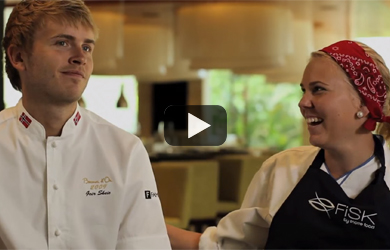 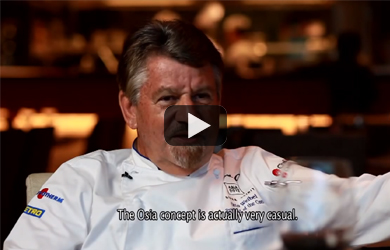 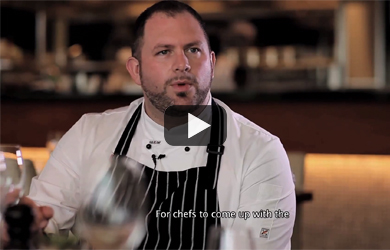